The Jewish community of Aruba

Congregation Beth Israel, the Jewish Community in Aruba, is dedicated to encouraging members engage with Jewish traditions, culture, spirituality, and tikkun olam, helping to perfect the world in meaningful ways. It is a congregation whose members value our long history, while embracing 21st-Century Judaism. It is the Jewish home away from home for visitors and friends from abroad. Beth Israel takes pride in its reputation as a warm and caring synagogue family.

Jews have been recorded living in Aruba since the 16th century. In 1754, Moses Solomon Levie Maduro settled in Aruba with his wife and six children; the family remained in Aruba until 1816. Maduro came from a prominent Portuguese Jewish family in Curacao. Maduro worked for the Dutch West Indies Company and founded the Aruba branch, Maduro and Sons. After the arrival of the Maduros, several other European families moved to Aruba.

By 1867, there were 23 Jews living on the island.Although, the Jewish population in Aruba grew over the years, it became difficult to establish an organized communal association.

There is an Old Jewish Cemetery in Oranjestad, which contains eight gravestones dating back to 1563. The cemetery did not begin to be utilized by Jewish settlers regularly until 1837. These gravestones are the only indication of Jewish presence on the island in the past centuries.

On December 1, 1956, the Dutch Kingdom officially recognized the Jewish community of Aruba. By the 1960s, however, as many young Jews left Aruba for the United States, the Jewish Country Club was closed.

On November 4, 1962, the Beth Israel Synagogue was consecrated in Oranjestad. Both Beth Israel and the Jewish Community of Aruba (Israelitische Gemeente) share their place of worship.

Aruba’s Beth Israel Synagogue embodies Aruba’s Jewish history as blends the Sephardic with the Ashkenazic traditions in its current status as a traditional egalitarian congregation.

Beth Israel is a founding member of the U.J.C.L. ( Jewish Union of Congregations of Latin America and the Caribbean).

The Jewish Community of Aruba is lead by Rabbi Daniel Kripper.

YOUR CELEBRATION CAN TAKE PLACE IN ARUBA!
Your Wedding or Bar/Bat Mitzvah ceremony will take place under the guidelines of  Beth Israel Synagogue and will be officiated by Rabbi Daniel Kripper.
Our Rabbi is also happy to officiate your wedding at a different venue if it is your preference. 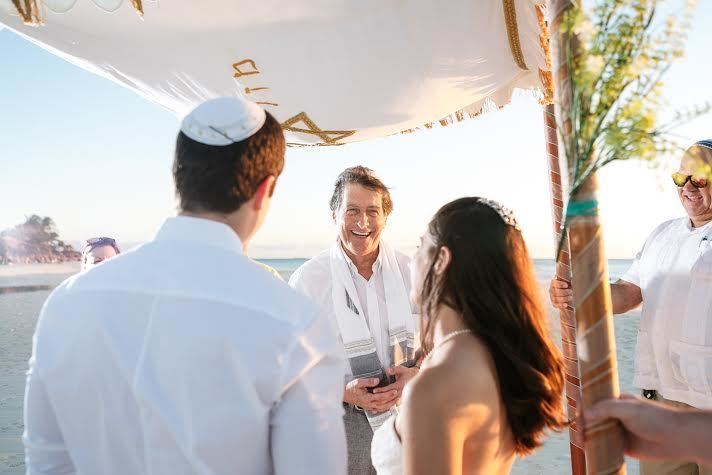 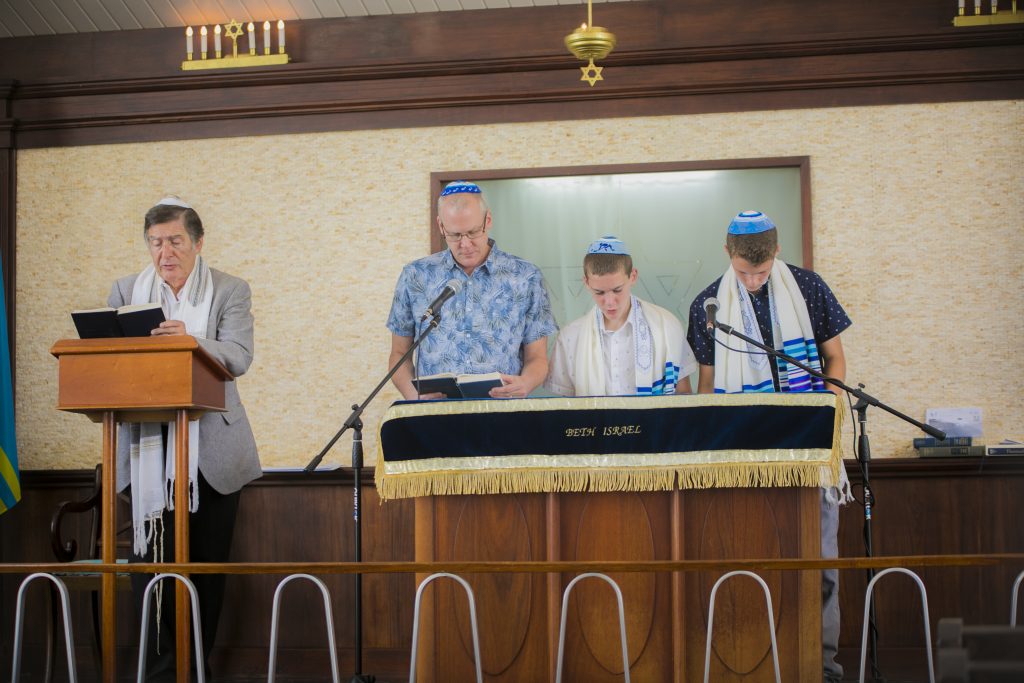 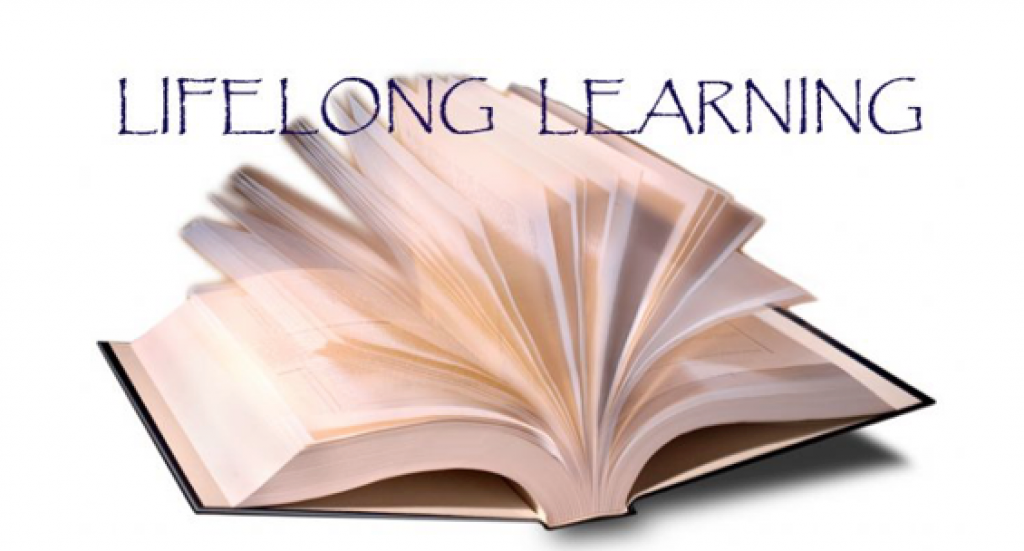 YOU ARE INVITED TO JOIN US

EDUCATION, individually and as a community, contributes to the richness of our lives. Beth Israel Synagogue Aruba provides opportunities for you to add vitality, spirituality and meaning to your Jewish life. All of our EDUCATION PROGRAMS are developed with that goal in mind.

New 2018
On Practical Spirituality:
The Path and Wisdom for Living at Peace with Others 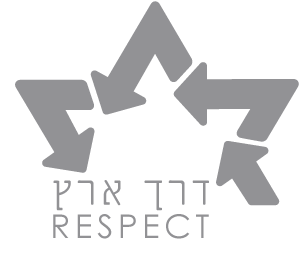 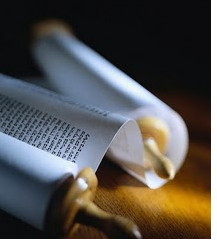 Finding Our Way
Jewish texts and the lives we live today 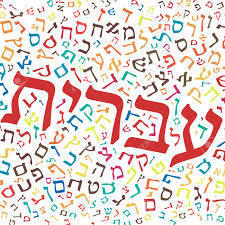 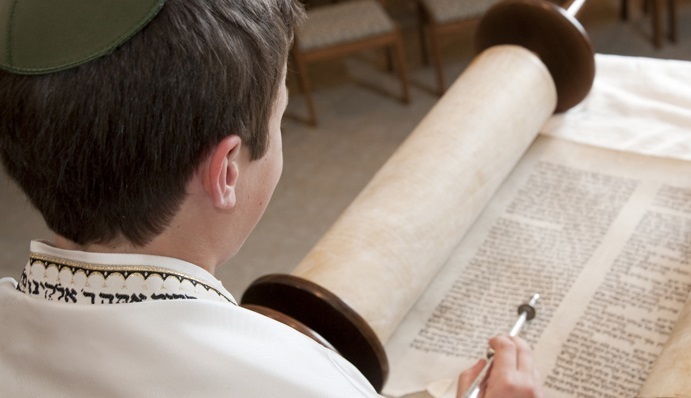 Registration is required for all the classes

The Kabbalat Shabbat at Beth Israel is a unique and meaningful experience.
It is an uplifting service every Friday evening as the congregation and our welcome visitors join in worship and song.
A D’var Torah will be given by our rabbi.
Join us to celebrate the ending of the week and the beginning of a new one with soulful song and prayers.
Click here for location!